If you live in Toronto, you may have had an encounter with Drake. In case you haven't or are visiting the city hoping for a sighting here are some tips of where you can catch The 6 God in person.

ICYMI: Drake was spotted walking through Yorkville just a few weeks ago after being rumoured to be a special guest at The Weeknd's concert (it's been rescheduled to Sept 22, 2022).

BUT those dining in Yorkville on that Friday evening had front row seats to see Drake and his entourage leaving One Restaurant.

It was a busy Friday night in Yorkville, bonus points if you also ran into Adam Sandler walking the streets or saw the Weeknd on his balcony at the Hazelton Hotel. 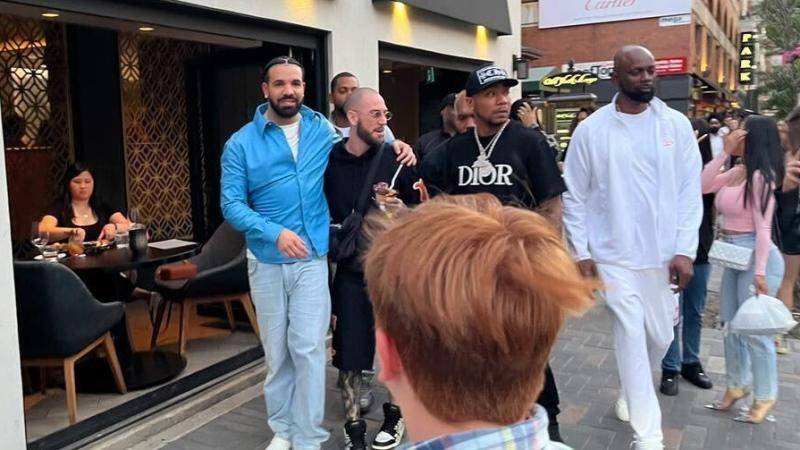 History is a new concert and event venue in the Toronto Beaches area owned by Drake and concert promoter Live Nation. The space has some subtle Drake memorabilia (Degrassi era photos, a few set lists) making it clear he was involved in the design of the space and he's been seen at a few shows since it opened.

Wanting to bring an arena experience for smaller artists, the club has hosted artists such as Jack Harlow, Bleachers, and Kid LAROI to name a few. AKA if one of Drake's besties is playing at History, you'll likely see him watching from the VIP balcony. 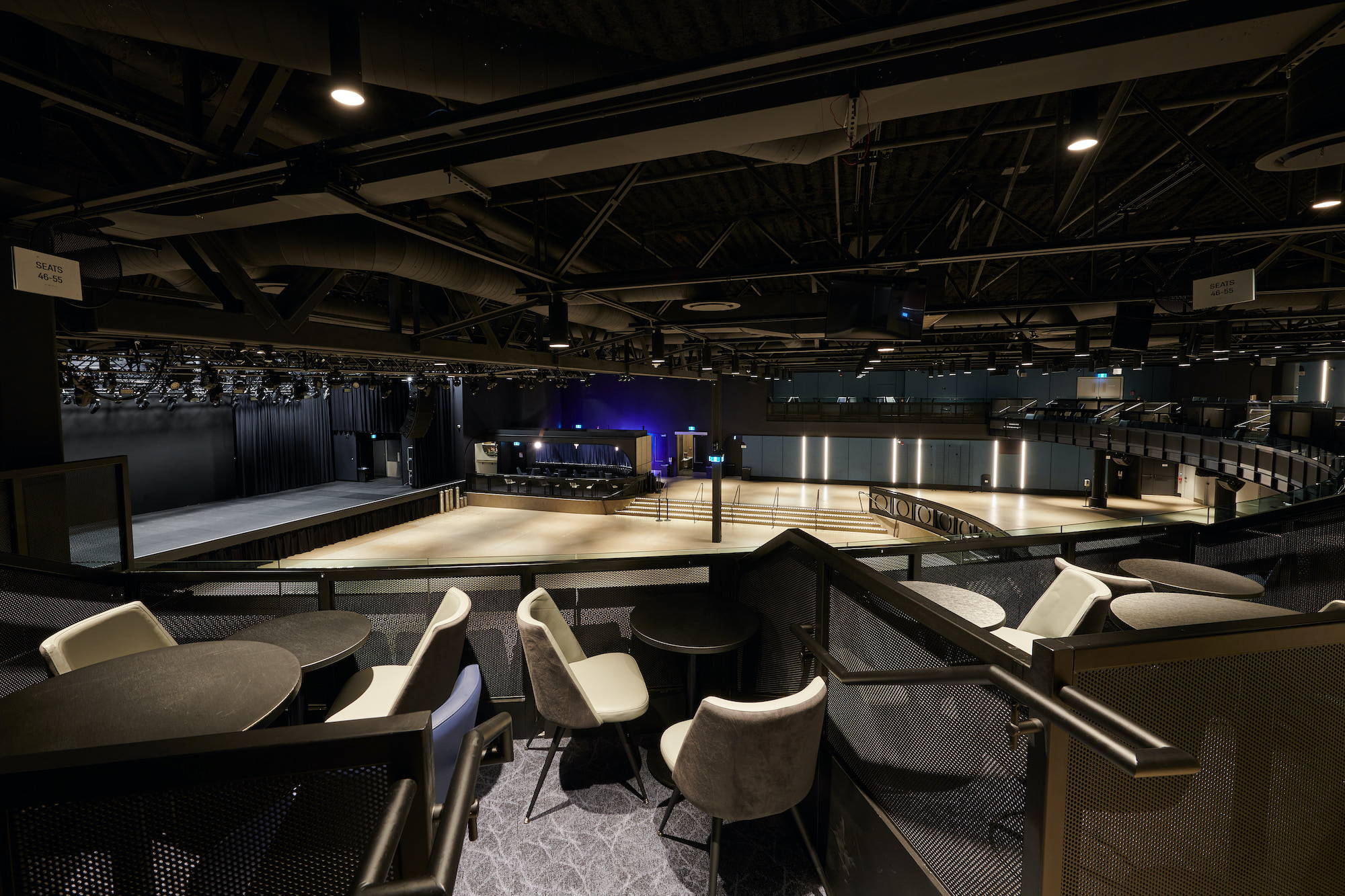 Scotiabank Arena at a Raptor's Game

Every Toronto resident knows Drake and the Raptors go hand in hand. He's even the Global Ambassador for the team.

He's spotted in his court-side seats often during the season, so if you're facing him during the game, try to make eye contact and flash a smile.

After the game, make a reso at our next Toronto hot spot and you may see him there too. 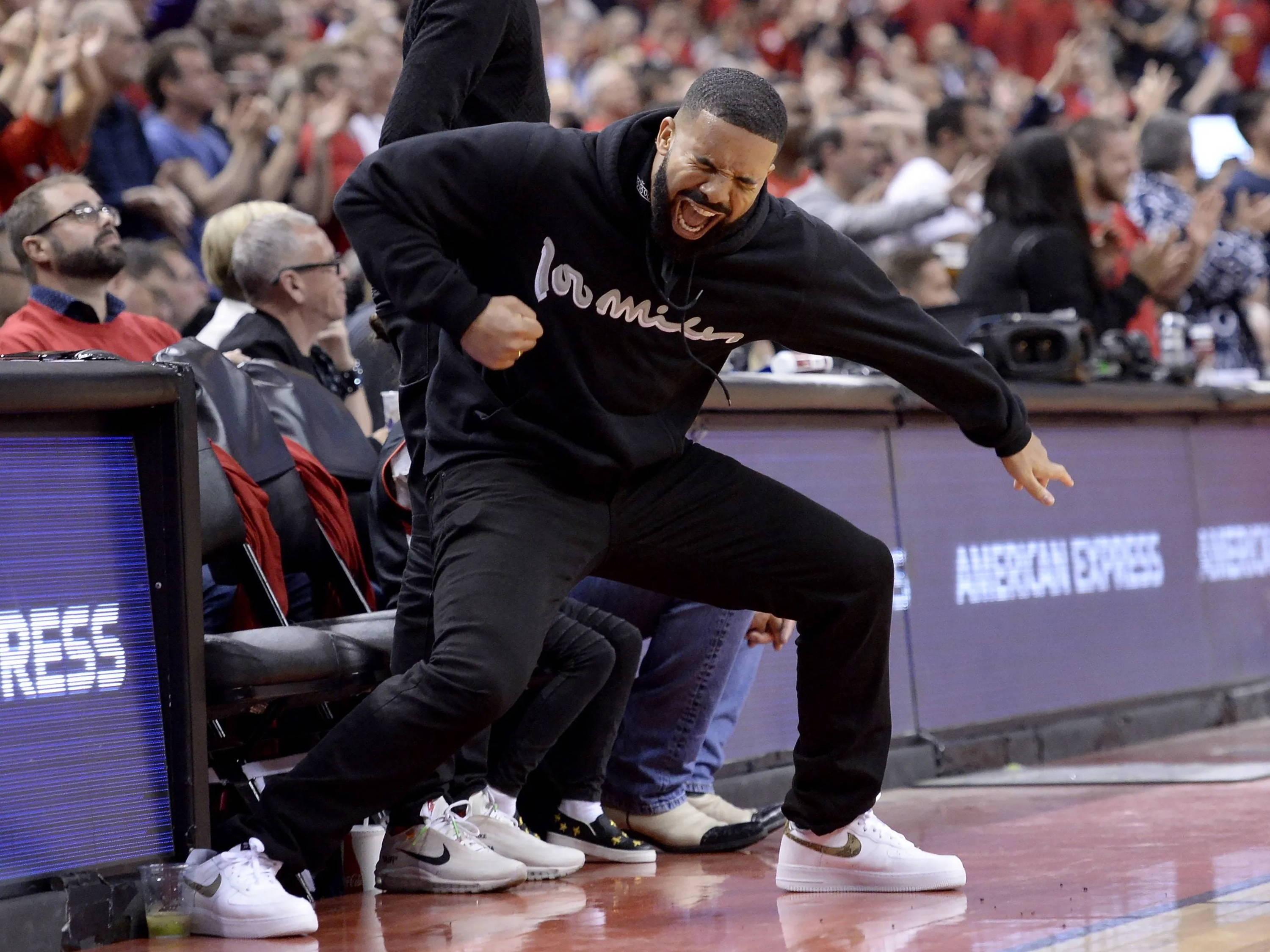 Recently Drake listed Sotto Sotto, located in Yorkville, as one of his favourite restaurants in the city. Sotto Sotto is an upscale Italian restuarant that serves traditional dishes and wines.

It's a hot spot for celebrities in general, so if you don't see Drake you may see someone else to send into Deux Moi's Sunday Spotted. 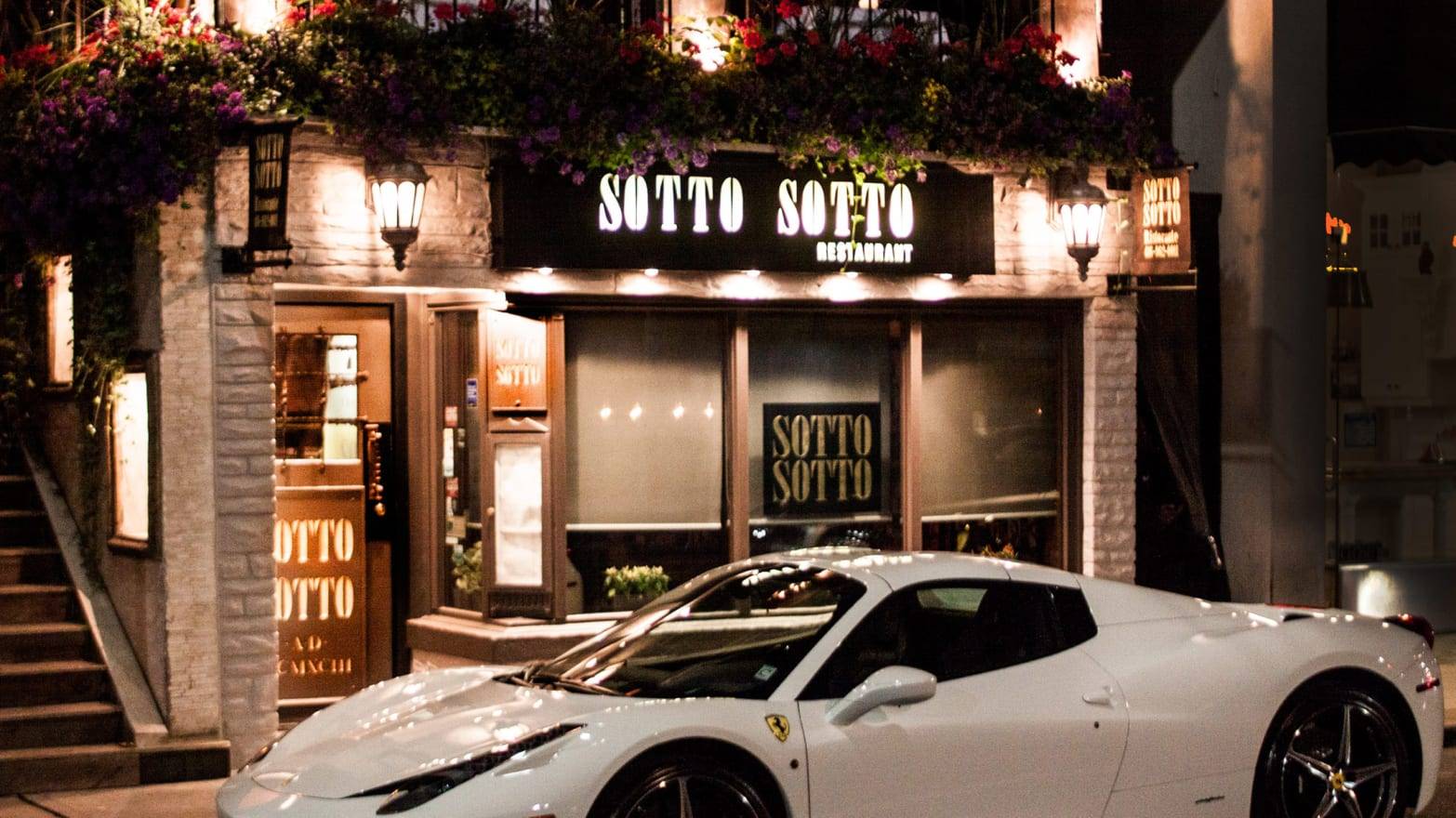 Last but not least, you may find Drake leaving his home on the Bridle Path. His mansion is reported to be almost $100 million and has become a Toronto hotspot in it's own right, featured in his music video for Toosie Slide and becoming known for low key house parties. If you're lucky you can potentilly catch an invite to one of the parties. Drake isn't always there himself, but Drake's house is Drake's house none the less. 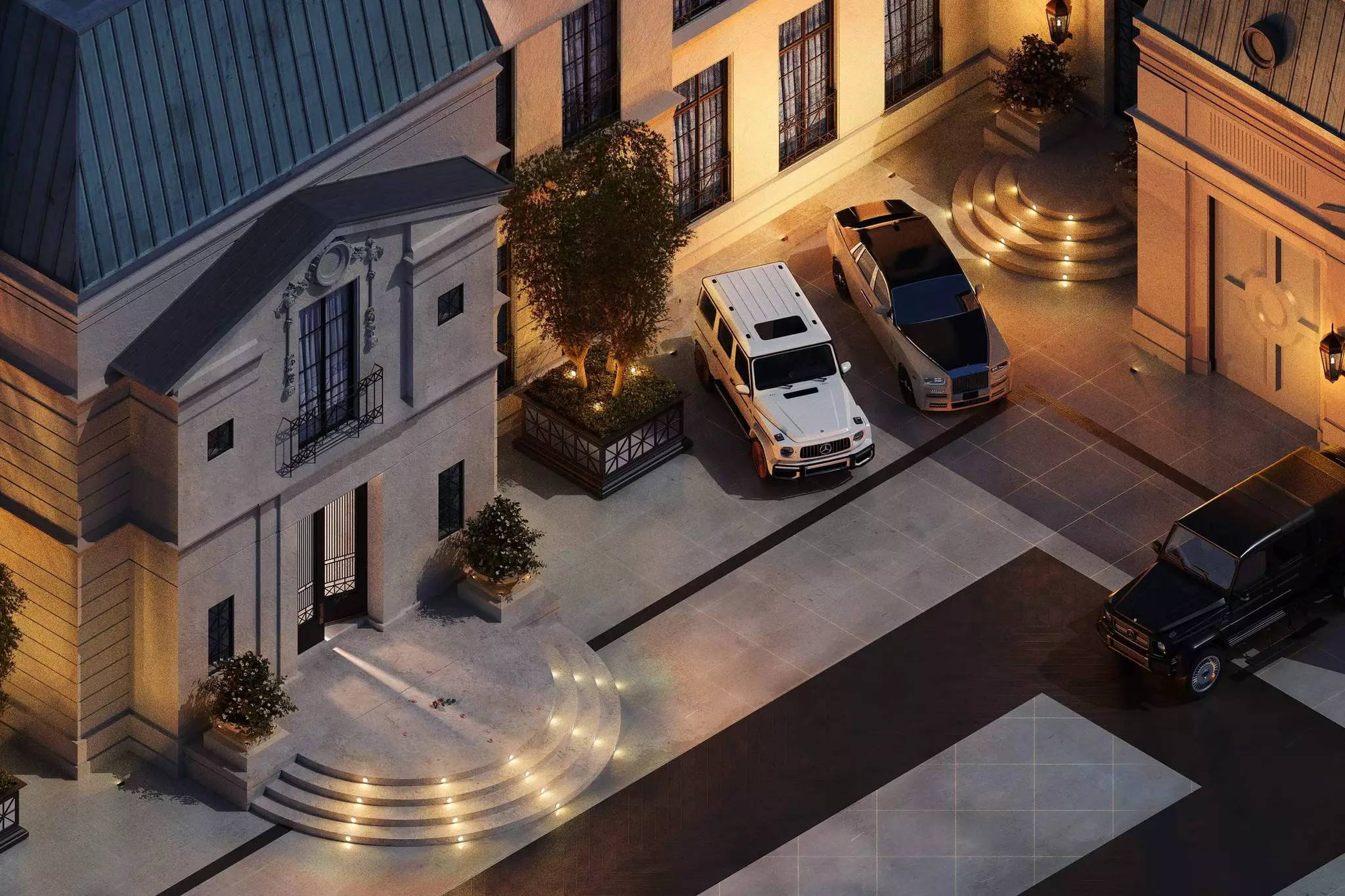